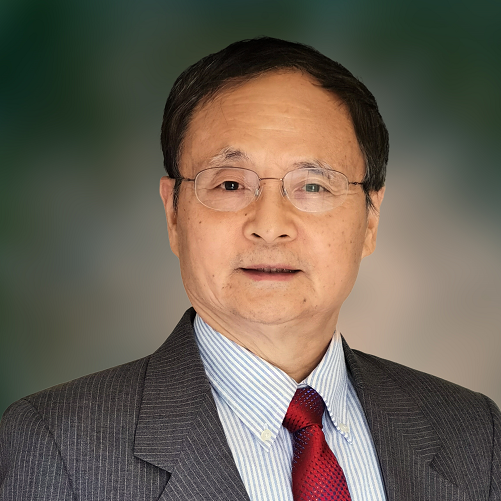 Dr. Bi is Chief Expert of China Telecom and Chairman of Expert Committee of China Telecom Research Institute, leading R&D activities with responsibilities in corporate strategy, R&D projects planning, and forward-looking directions. His specialty is in wireless including 5G and 6G innovations related to technologies, standards, and trials in China Telecom.

Dr. Bi is well-known for his visionary insights in industrial trends and directions throughout his career. Previously, Dr. Bi worked at Bell Labs for 20+ years and was awarded the prestigious Bell Labs Fellow in 2002. Other awards included Bell Labs President’s Gold Awards in 2000 & 2002, the Bell Labs Innovation Team Award in 2003, and Asian American Engineer of the Year in 2005. He is an IEEE Fellow, and served as a member of the IEEE Fellow evaluation committee for the communication society.

Dr. Bi received his M.S. from Shanghai Jiao Tong University and Ph.D. from Pennsylvania State University.  He holds 47 US patents, 63 European patents and 65 Chinese patents. While in China Telecom, he received six corporate awards. one of his 4G innovation projects resulted in large scale commercial deployment and won the GTB Innovation Award at London in 2014. For his impressive contributions, he was given “outstanding contribution award from overseas for Innovation and entrepreneurship” by the Beijing City in 2019.