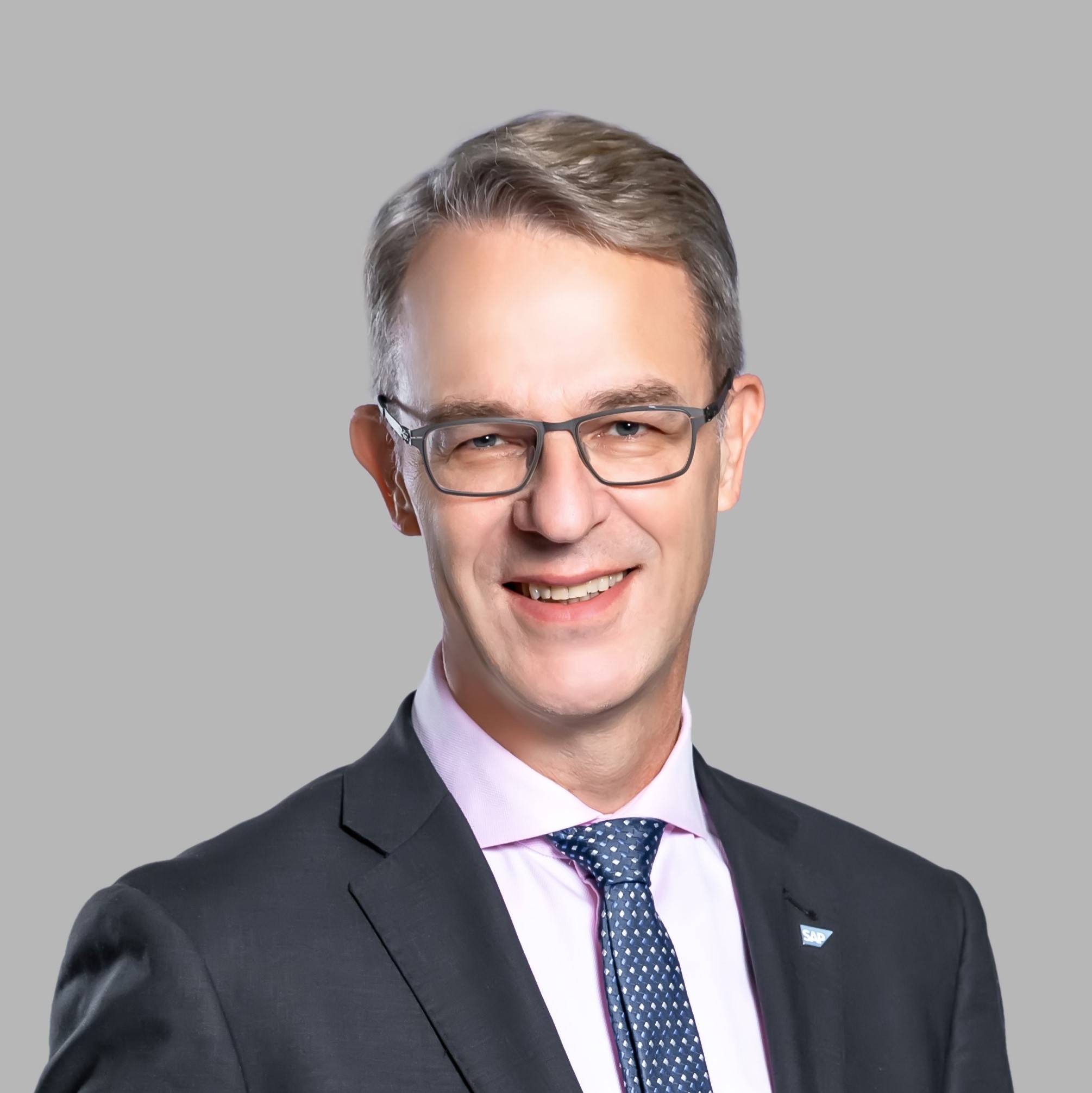 As the Head of Global SAP Labs Network, Neumann is leading the orchestration of investments and cross-organization strategy to grow SAP’s business in fast growing geographies such as China, the Middle East and Russia. Under his leadership, the SLN has grown significantly and has successfully integrated into the network of many research and development locations of SAP acquired companies. Today, SAP Labs is ranked among the best employers in most countries and has transformed its business to support global, innovative product development and local field operations alike.


Part of SAP’s Senior Executive Team, Neumann’s experience includes an 25-year SAP career in the fast growth markets, with more than 18 years in India and China, where he was instrumental in SAP’s entry into China. Neumann has led the Global SAP Labs Network for nearly 10 years. Prior to this, he was the President of SAP Labs India and held in addition the responsibility as Senior Vice President in Software Development with engineering teams in China, Germany and India. He helped establish this largest research & development Hub of SAP outside of Germany in Bangalore by growing it constantly to its current strength of 8,000+ engineers, responsible for various products and solutions of SAP.

Neumann is recognized for his business achievements in Asia, evident through his many invitations to join high-level business circles and associations. At present, he serves as Chairperson of German Chamber of Commerce East China, a spokesperson in the Asia Pacific Association of German Industries (APA), a board member in the East Asian Association (OAV) and a member of the Indo-German advisory council of the Prime Minister of India and the German Chancellor. Furthermore, he co-authored several books and articles on innovation and business practice in emerging markets.

Neumann holds a Diploma of the University of Applied Science in Ludwigshafen and an MBA degree from INSEAD, Fontainbleau and Singapore. He lives with his wife and three children in Shanghai, China.