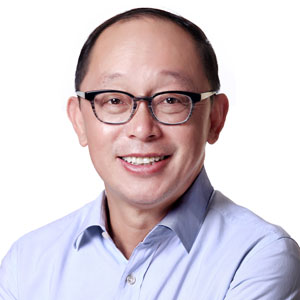 Mr. Edward Tian has been the founder and Chairman of China Broadband Capital Partners, L.P. (CBC) since May, 2006. CBC is a TMT sector focused private equity fund and it is now focusing on 5G eco-system investment.  There are a number of USD and RMB funds under its management.

Prior to China Netcom, Mr. Tian was the co-founder and CEO of AsiaInfo Holding Inc. which is the first Internet technology provider in China.   AsiaInfo was privatized in Jan. 2014.  Mr. Tian has been appointed as the Chairman and Executive Director of the company since then.

Mr. Tian is also serving on board as the Observer of Lenovo Group Limited.