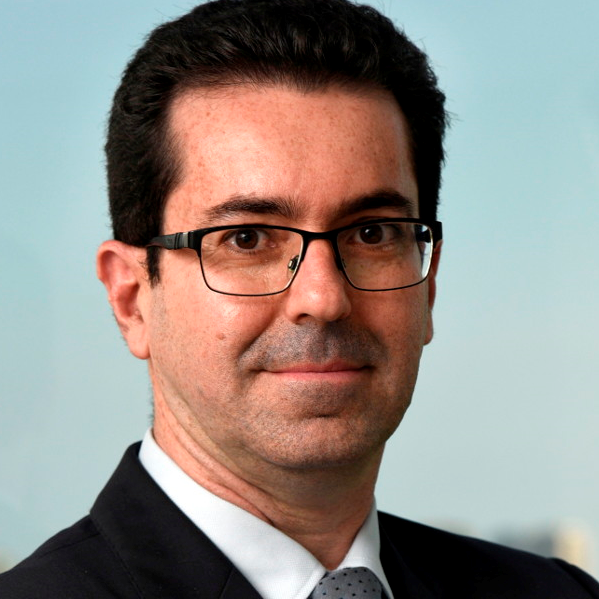 Capdeville joined TIM Brasil in August 2014 and as CTIO was responsible for the biggest transformation in the mobile operator's core business, taking it to the leadership of the 4G market in Brazil. Along the time he led the strategy and development of new technologies such as 4.5G, fixed access network deployment and the latest technologies such as FWA.

Previously, he worked at the operator Vivo (which later became Telefonica) in which during this period he also led the engineering and implementation directorate, leading the operator in its greatest expansion, obtaining the leadership of 3G at that time.

Capdeville graduated from Inatel (National Institute of Telecommunications) in 1991, which is the leading university in telecommunications education in Brazil, in which he incentive several innovation projects for the sector and frequently share his knowledge with the students. He was also part of Harvard University's in Disruptive Innovation Program (2016).

He currently has the challenge of leading the digital transformation of TIM Brasil and hopes with his experience to also lead the 5G industry.