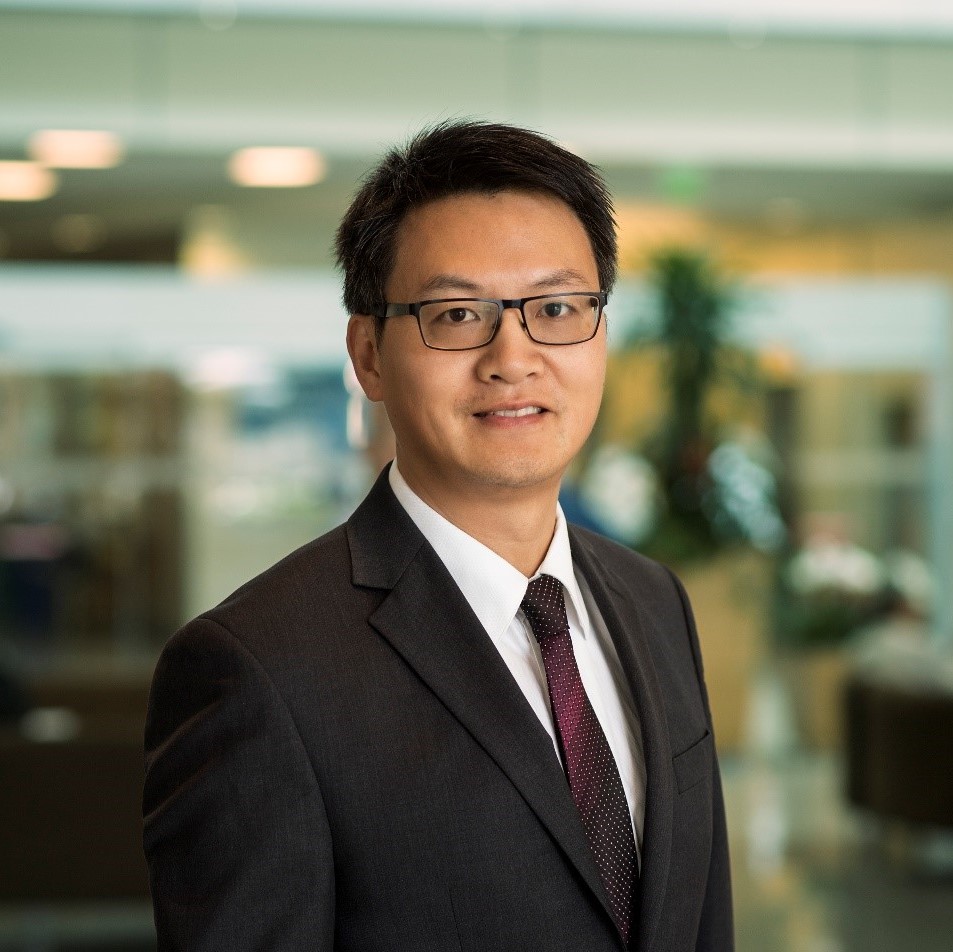 Dr. Hao Xu is currently the head of Qualcomm Research China. Since 2003, Dr. Hao Xu has been working at Qualcomm R&D, where his main research focus is on wireless communications system design. He has led various research, prototyping, and 3GPP standardization topics from 3G to 5G wireless technologies. He has also led research in Internet of Things, robotics and artificial intelligence.

From 2000 to 2003, he worked at Bell Lab’s Wireless Communication Research Lab, where the first MIMO system (BLAST) was invented. His research led to one of the first outdoor MIMO channel capacity evaluations, and the joint 3GPP/3GPP2 spatial channel model (SCM). In 2003, he received the Bell-Labs President Gold Metal Award.

Dr. Hao Xu received his B.S and M.S. from Moscow Power Engineering Institute and Technical University, Russia, in 1994 and 1996, respectively. He received his Ph.D. from Virginia Tech in 2000. During his Ph.D. research, he pioneered the millimeter-wave propagation research at 38 GHz and 60 GHz with Dr. T. Rappaport. In 1999, he received the IEEE Communications Society Steve Rice Award with Dr. G. Durgin and Dr. T. Rappaport. He has numerous journal publications and patents, and served a few years as an Associate Editor for IEEE Transactions on Wireless Communications.